How to protect and resuscitate the mitochondrium: Role of Metformin and Cyclosporin 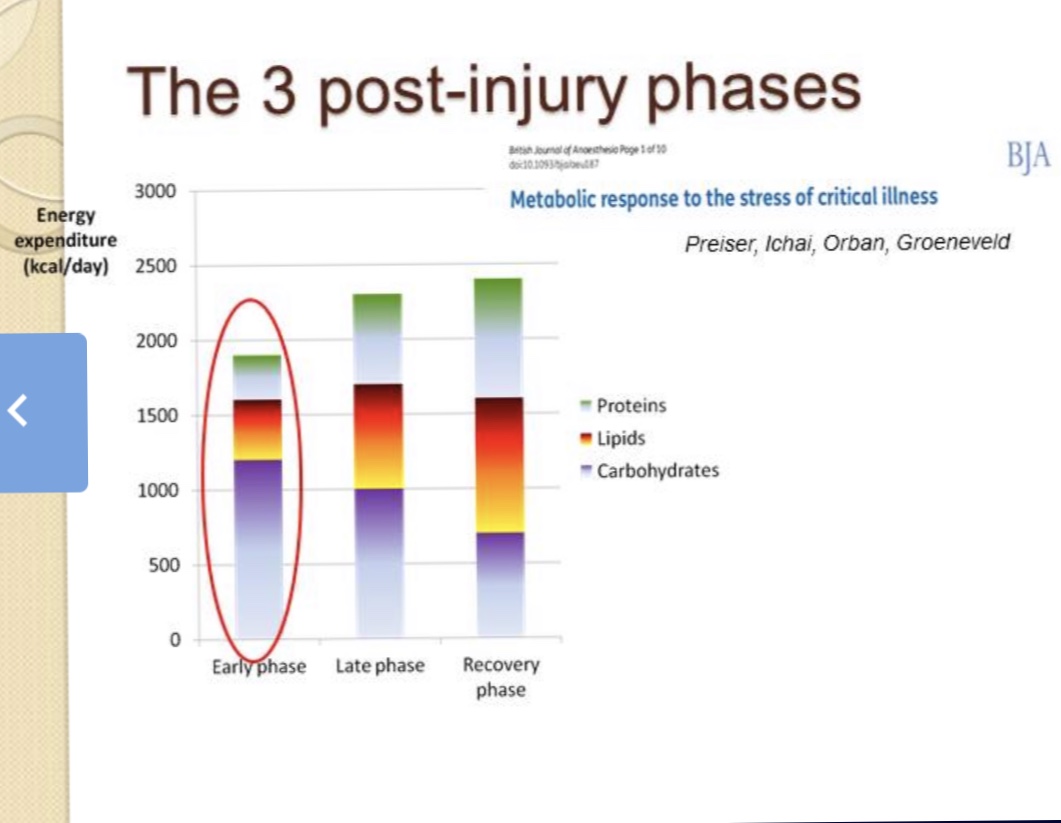 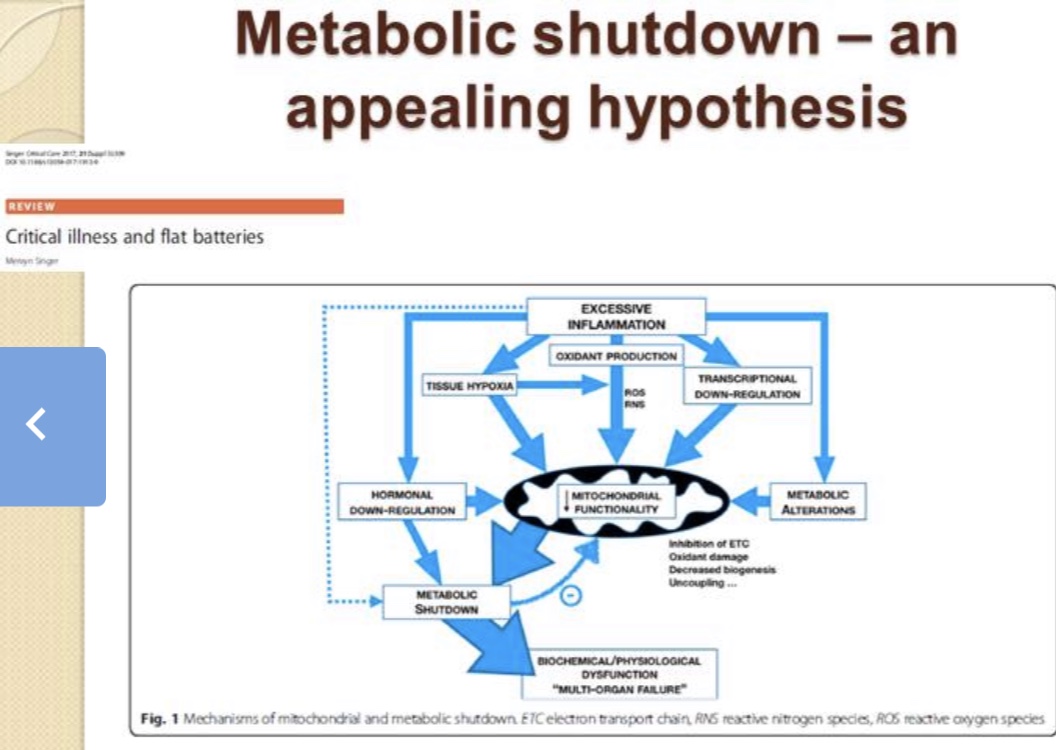 Hyperlactataemia closely related to severity of sepsis; in established sepsis it is defect of oxygen utilisation, rather than impaired oxygen transport 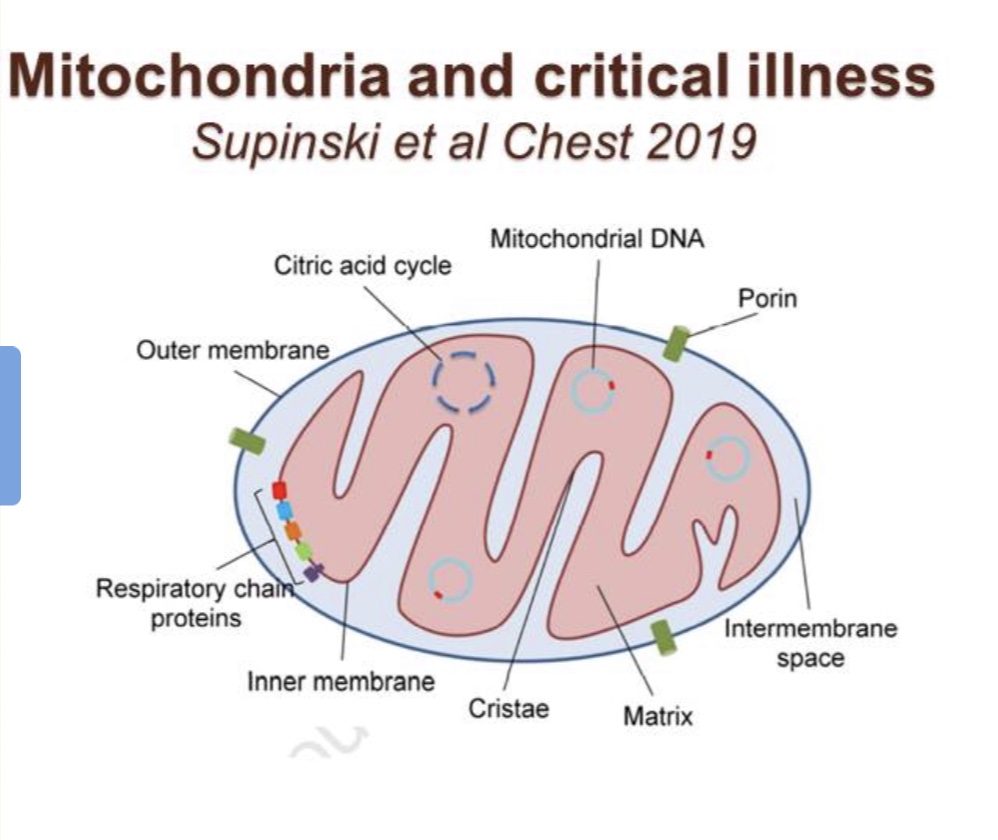 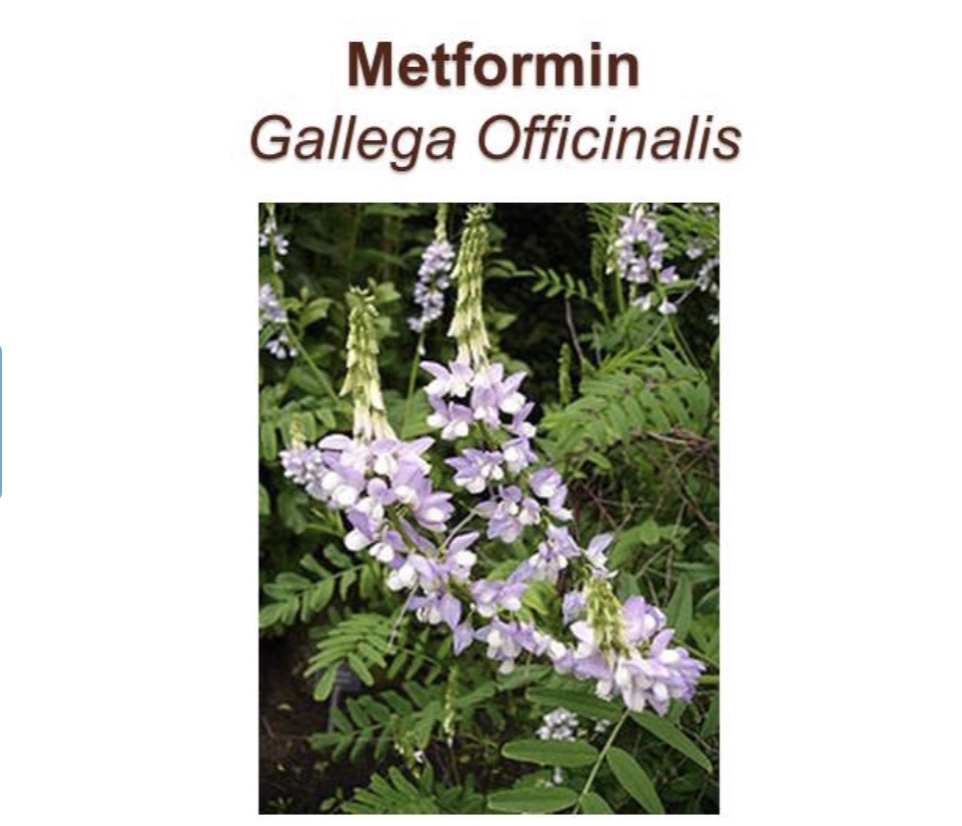 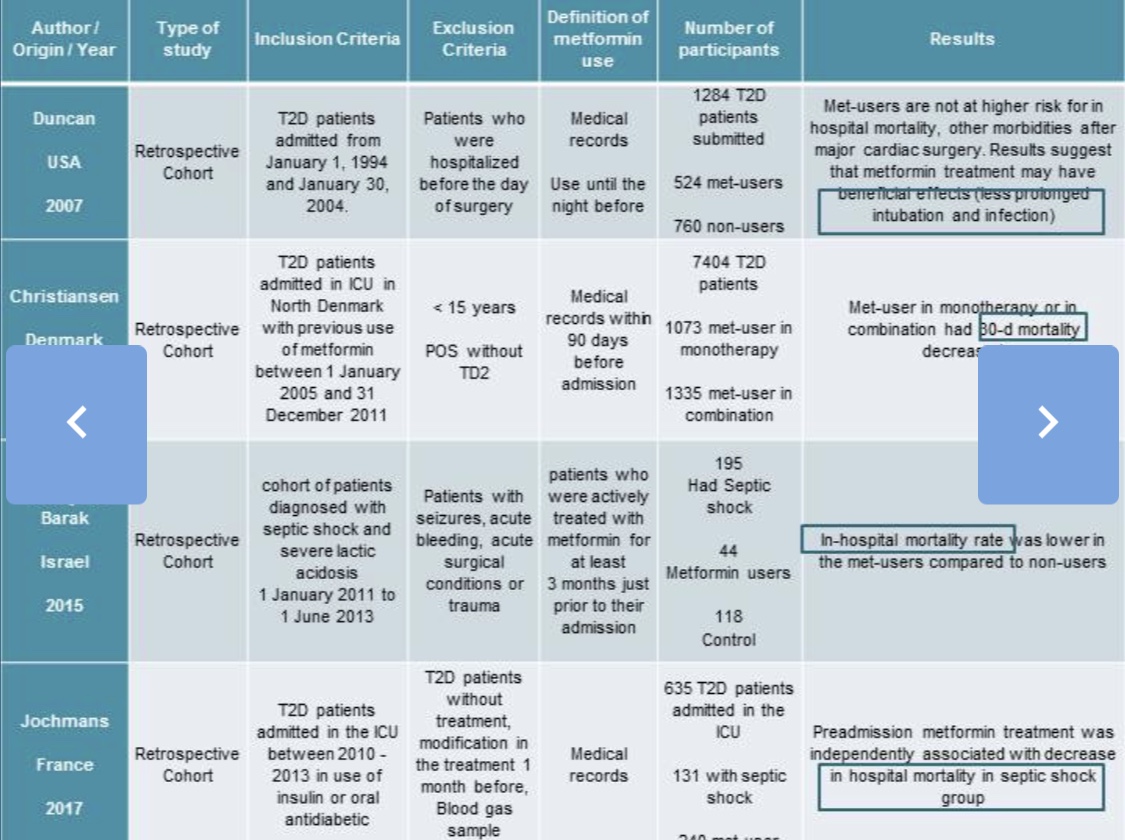 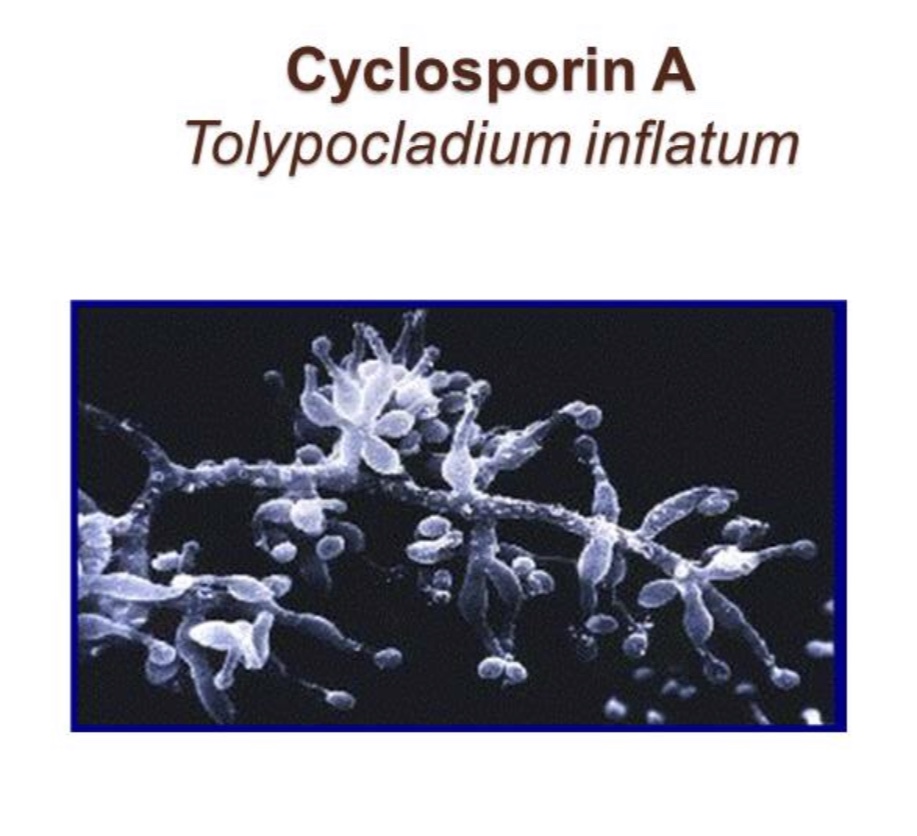 Rabbit model: cardiac arrest –> resuscitation with either 1. Control or 2. Cyclosporin A or 3. Non-immunosuppressive analogue-Inhibitor of mPTP opening –> organs harvested with functional markers recorded

Cyclosporin A (and non-immunosuppressive analogue-Inhibitor of mPTP opening) – protective effect on liver, kidney and heart, but not lung

The role of the Glucocorticoid (GC) receptor in circulatory shock 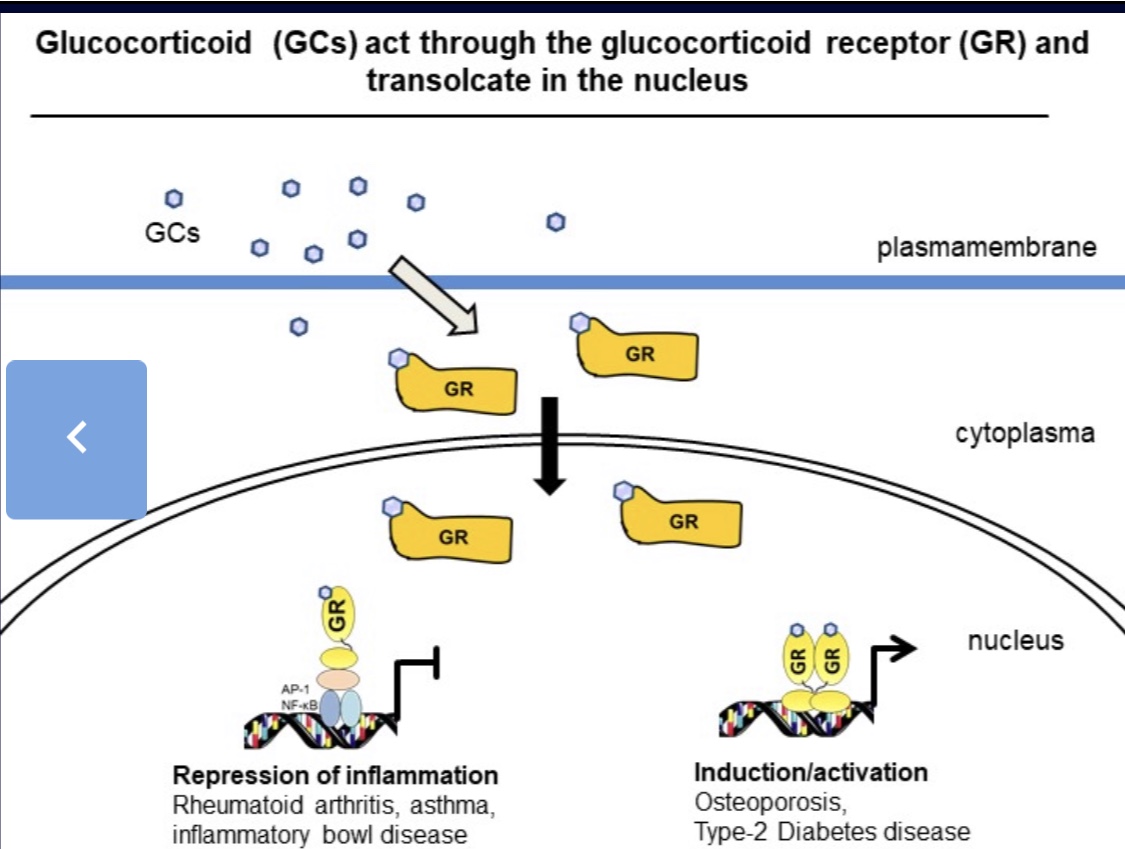 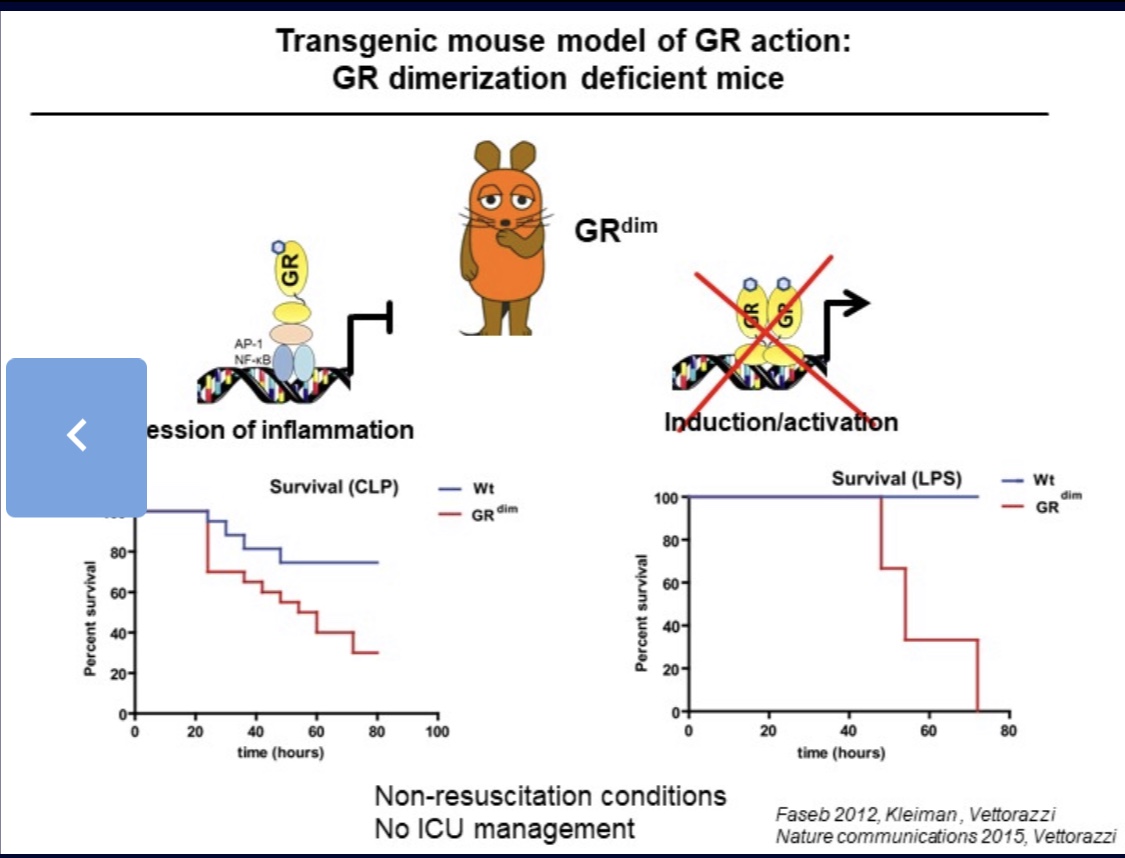 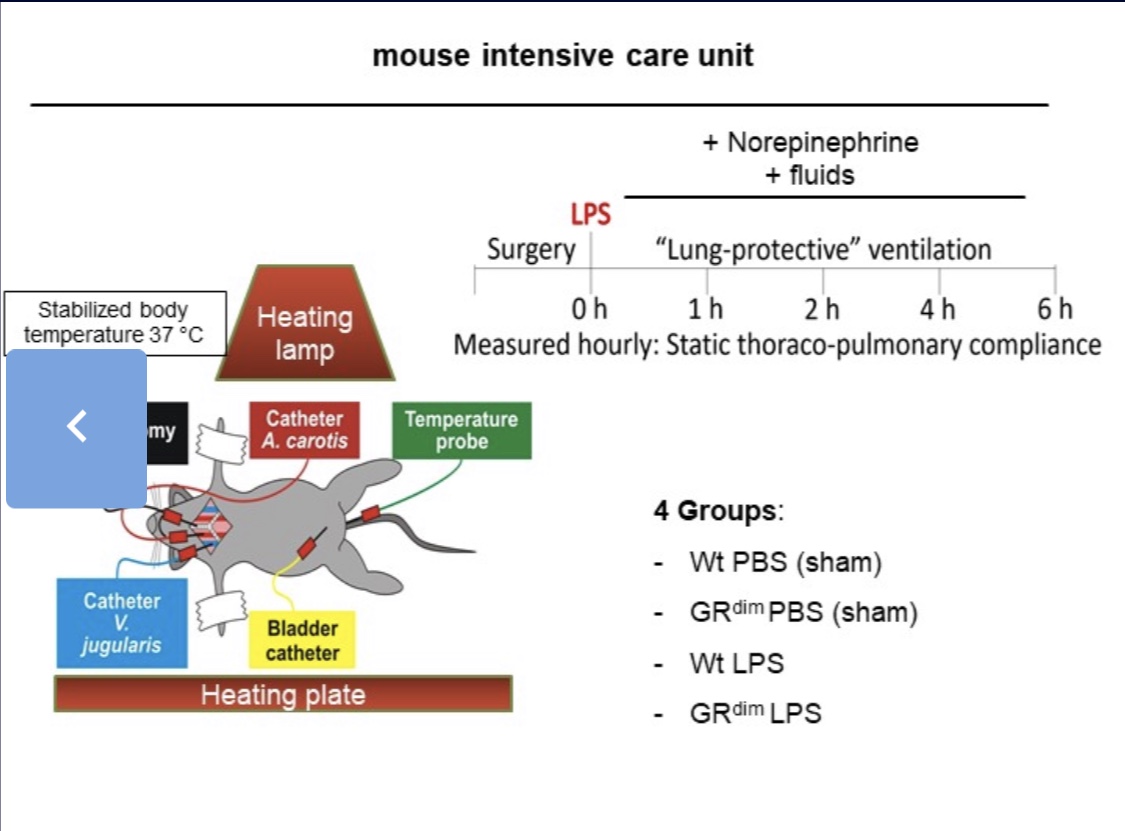 GR Dimer is important for survival during LPS induced toxic shock, at least during the first 6 hours of shock in GRdim mice (only observed for 6 hours with intensive care support)

Why and how the heart fails 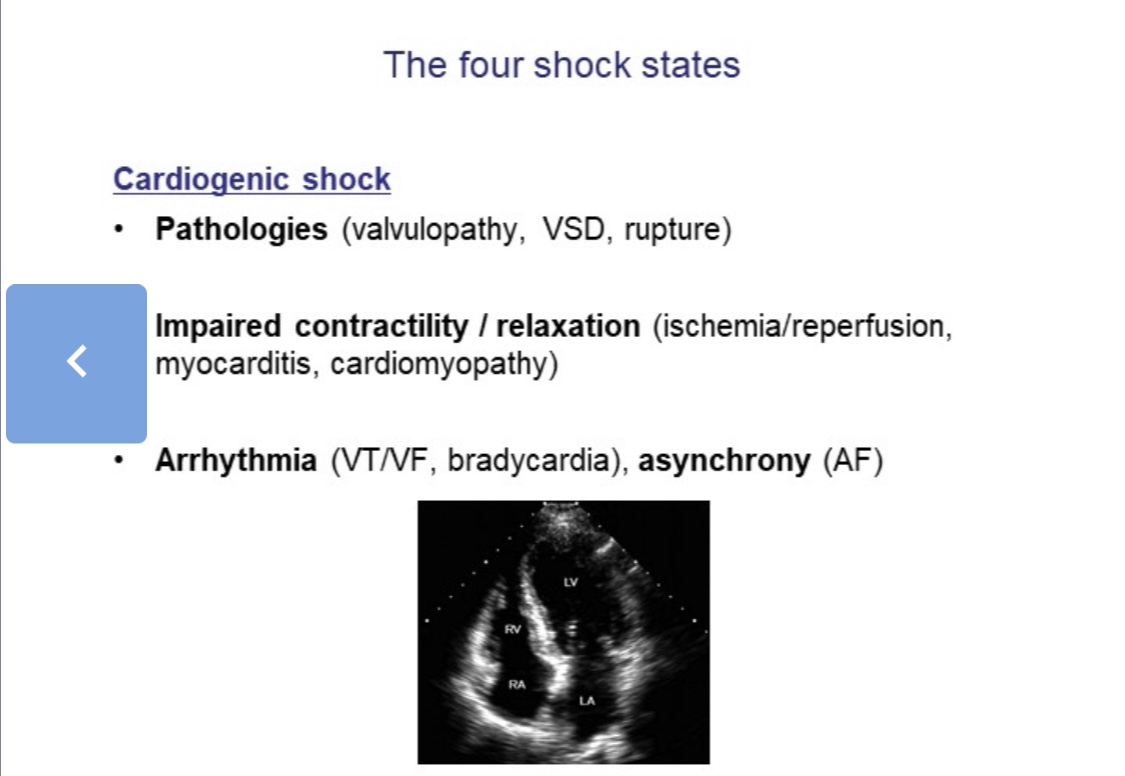 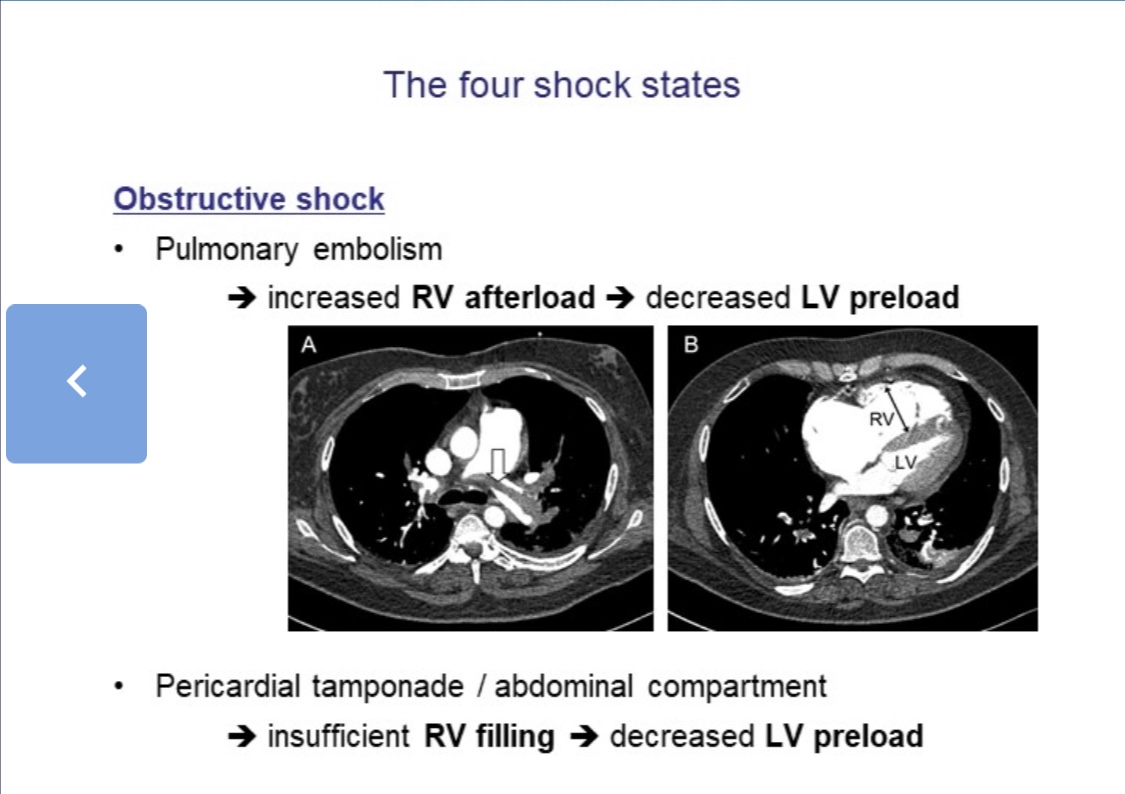 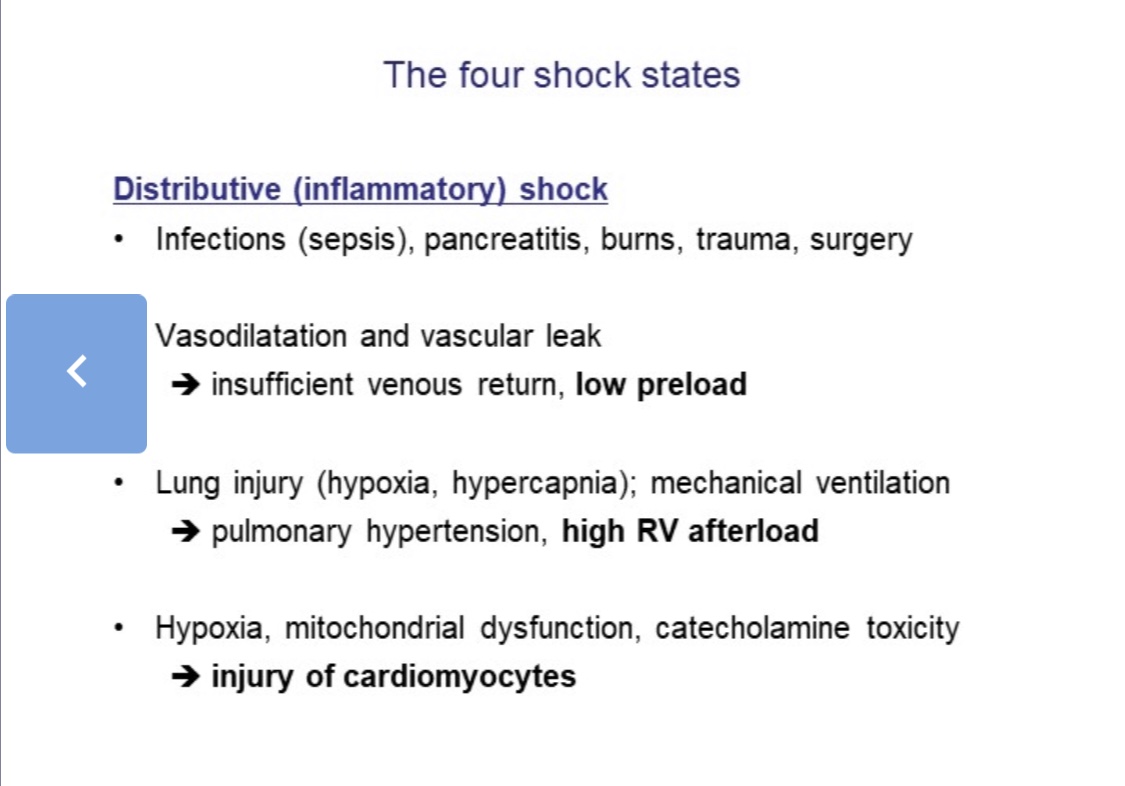 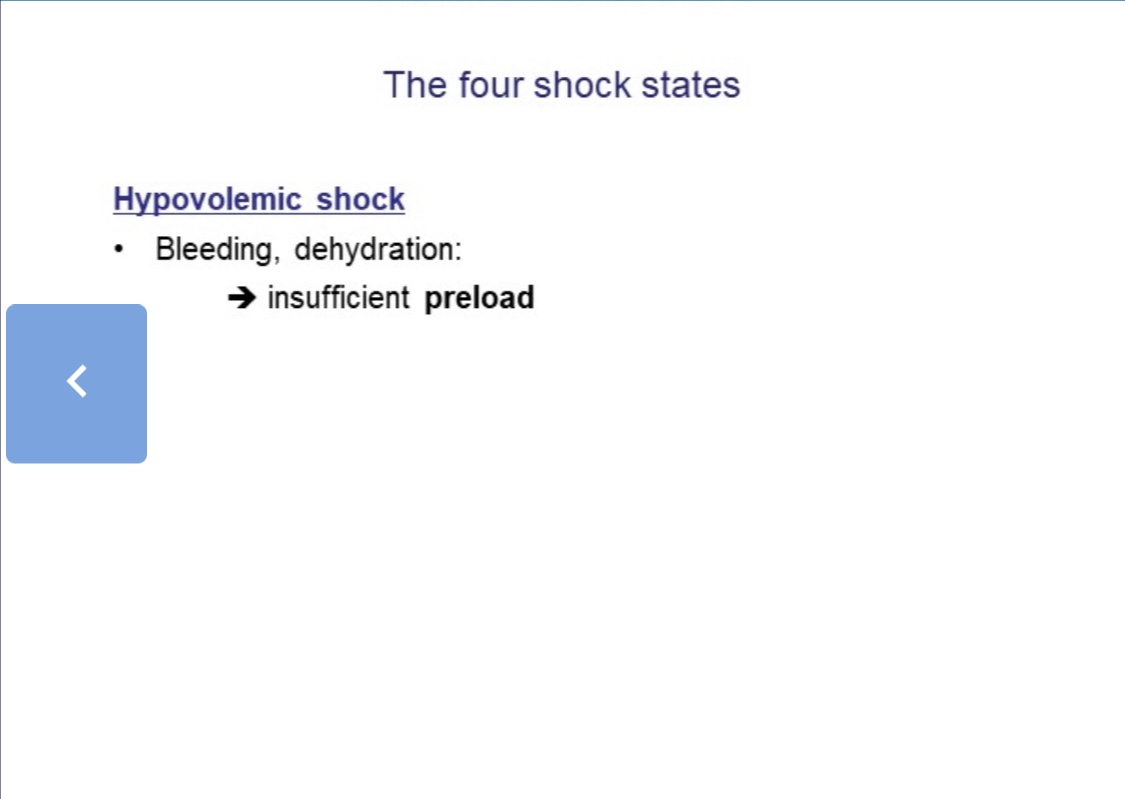 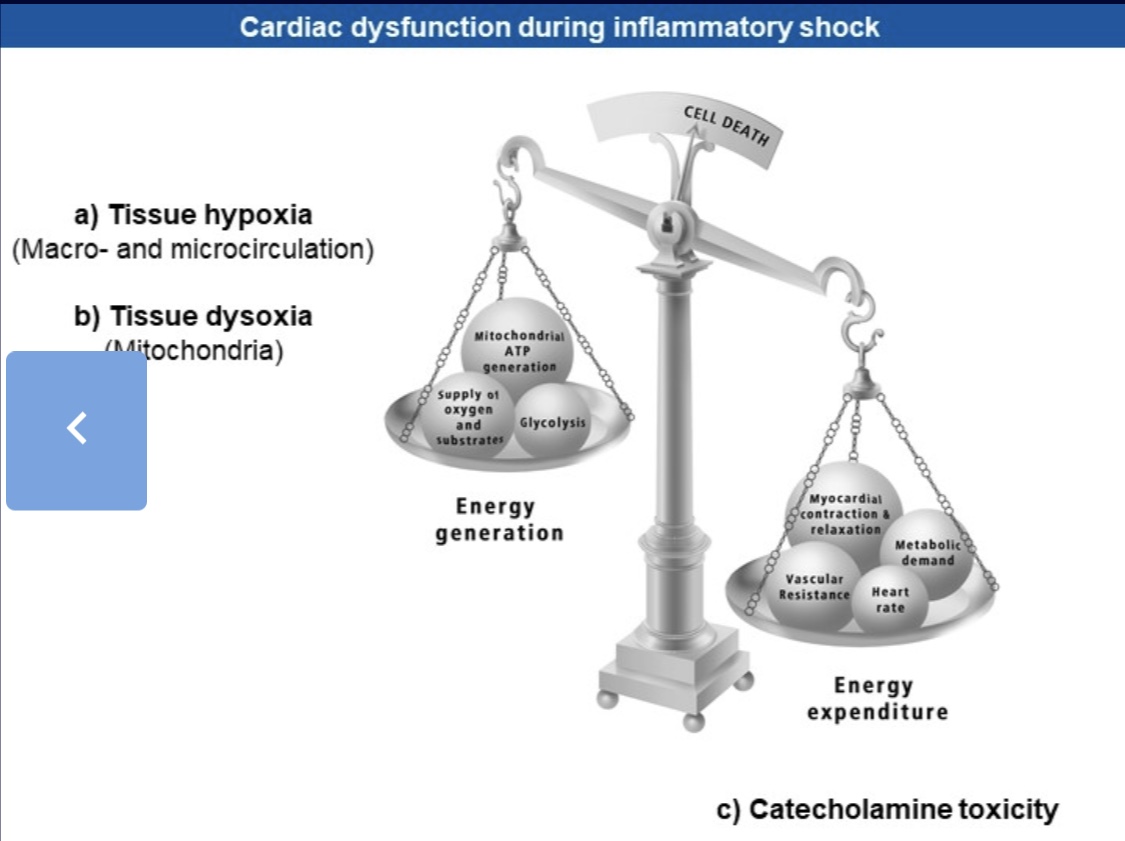 Is this myocardial injury the reason for cardiac dysfunction? 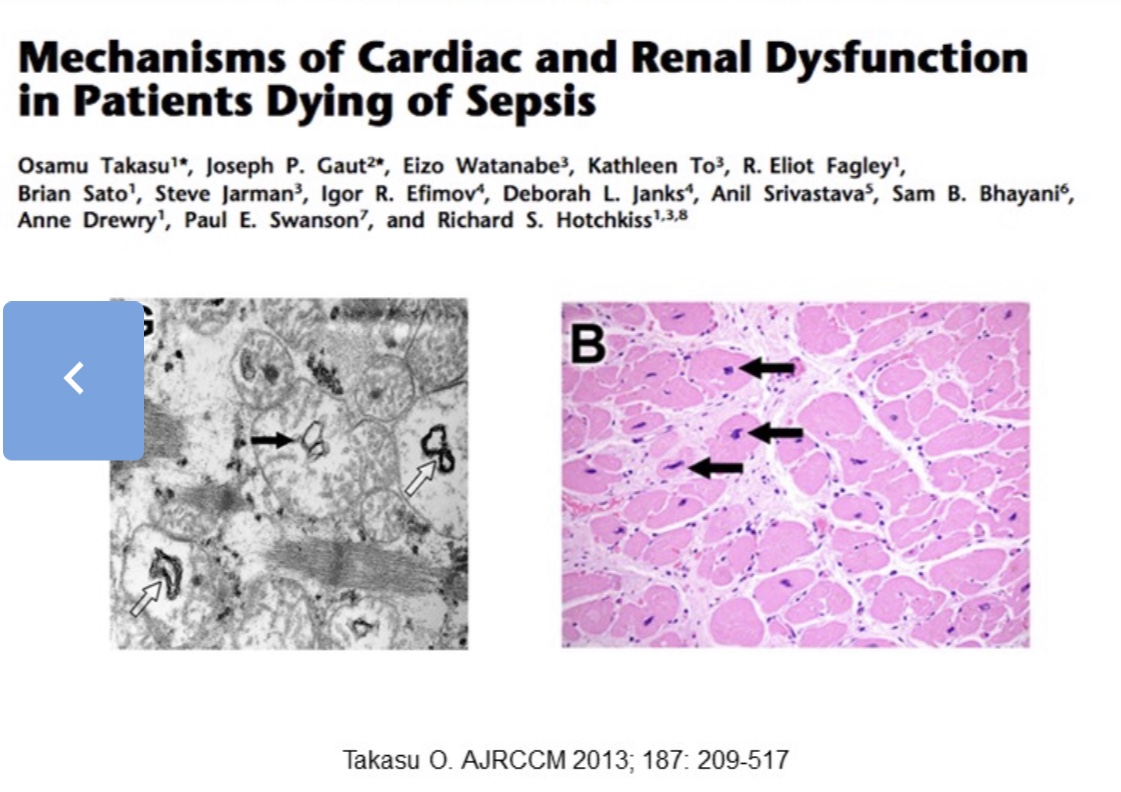 Adaptive myocardial depression when myocardium is at risk 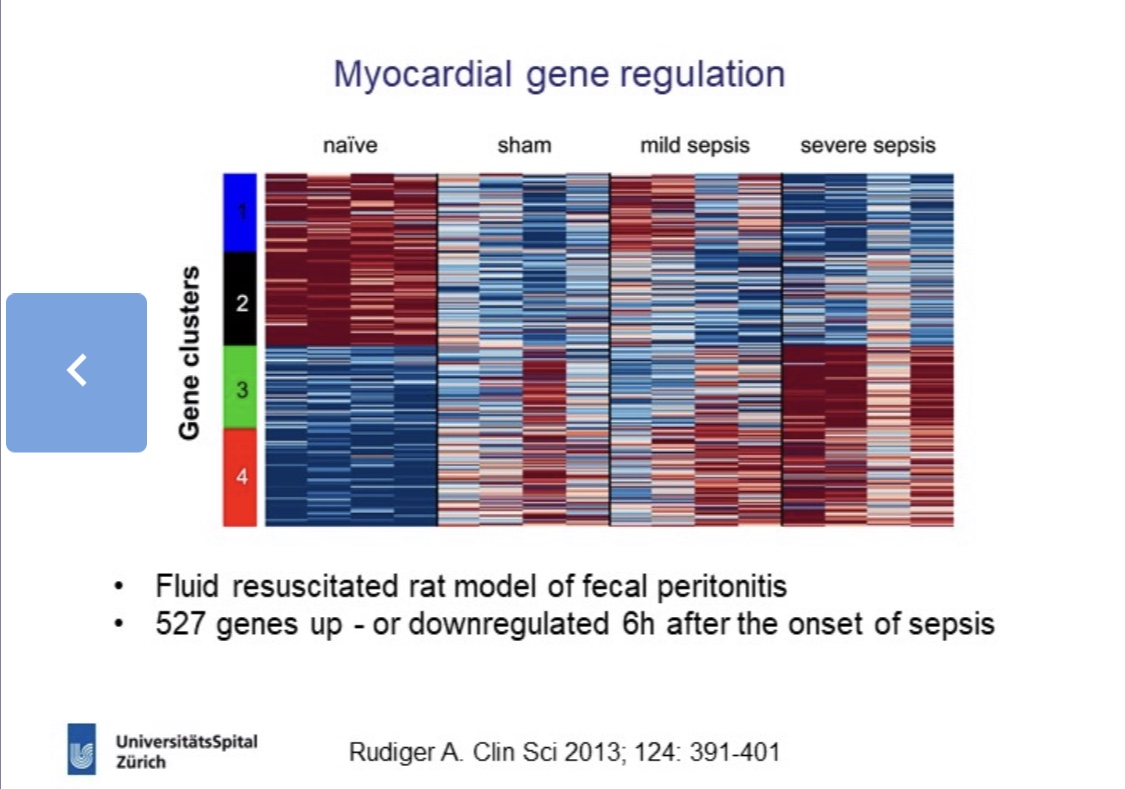 The heart fails as a result of multiple factors: