Medical pioneer and inventor Dr Theodor Kolobow died peacefully at age 87 on March, 24, 2018 after a lengthy illness. Born in Estonia during WWII, Dr Kolobow resided in a refugee camp in Germany before arriving in the United States in 1949.

Best known for one of his earliest inventions, the spiral coil membrane lung, Dr Kolobow made many contributions to medical innovation, including advances in haemodialysis, improvements in extracorporeal life support technology and circuit components, and played a pivotal role in shaping our current understanding of cardiopulmonary pathophysiology.

He formally retired from active research in 2009, but many of his techniques and equipment that he developed are utilised in daily practice by intensive care professionals in all corners of the world today. 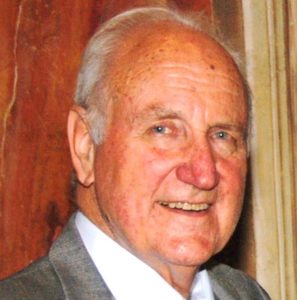