Low Vt is almost impossible to obtain during NIV

The problem with ARDS trials….

Recognition of ARDS by clinicians is poor especially mild ARDS 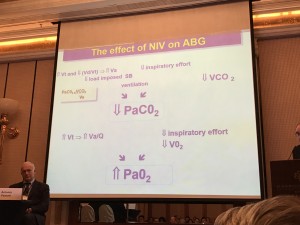 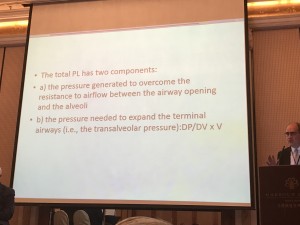 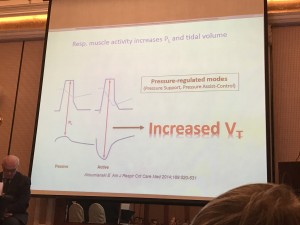 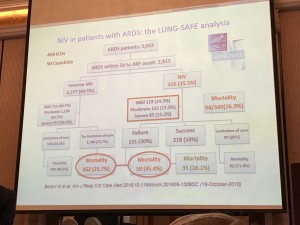 The LUNG SAFE study: a presentation of the prevalence of ARDS according to the Berlin Definition! 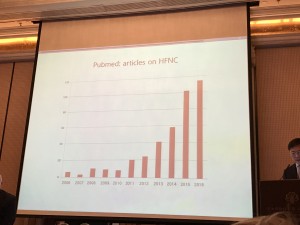 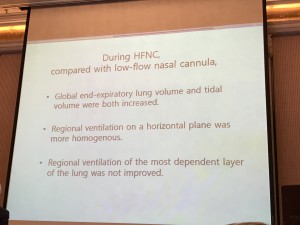 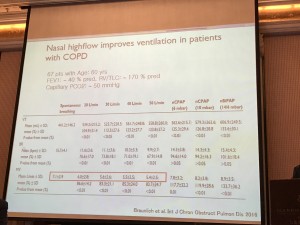 The dark side of spontaneous breathing in ARDS (T Yashida)

Pt may have a PS 5 and PEEP of 5 but with strong effort, can generate Vt of 12ml/kg –> barotrauma 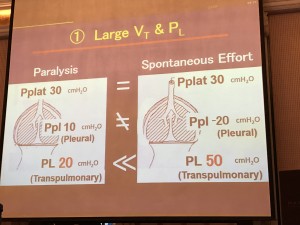 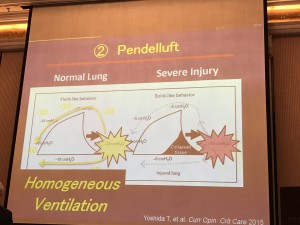 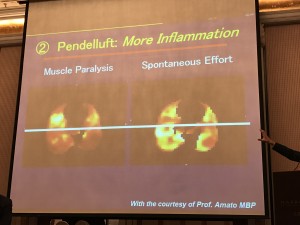 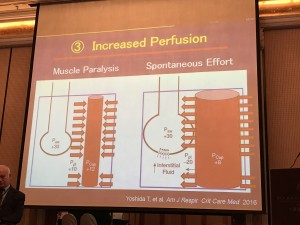