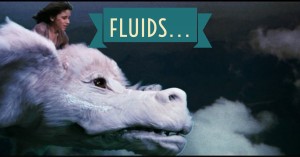 A series of talks about someitnhg at the heart (no pun intended) of intensive care.

There are fluids and then there are fluids. Once size doesn’t fit all. Tailored and individualised fluid therapy, that’s the key. Both in the giving, and the removing potentially too. We could fill a whole week on this of course!