Enteral or Parenteral – Any difference? 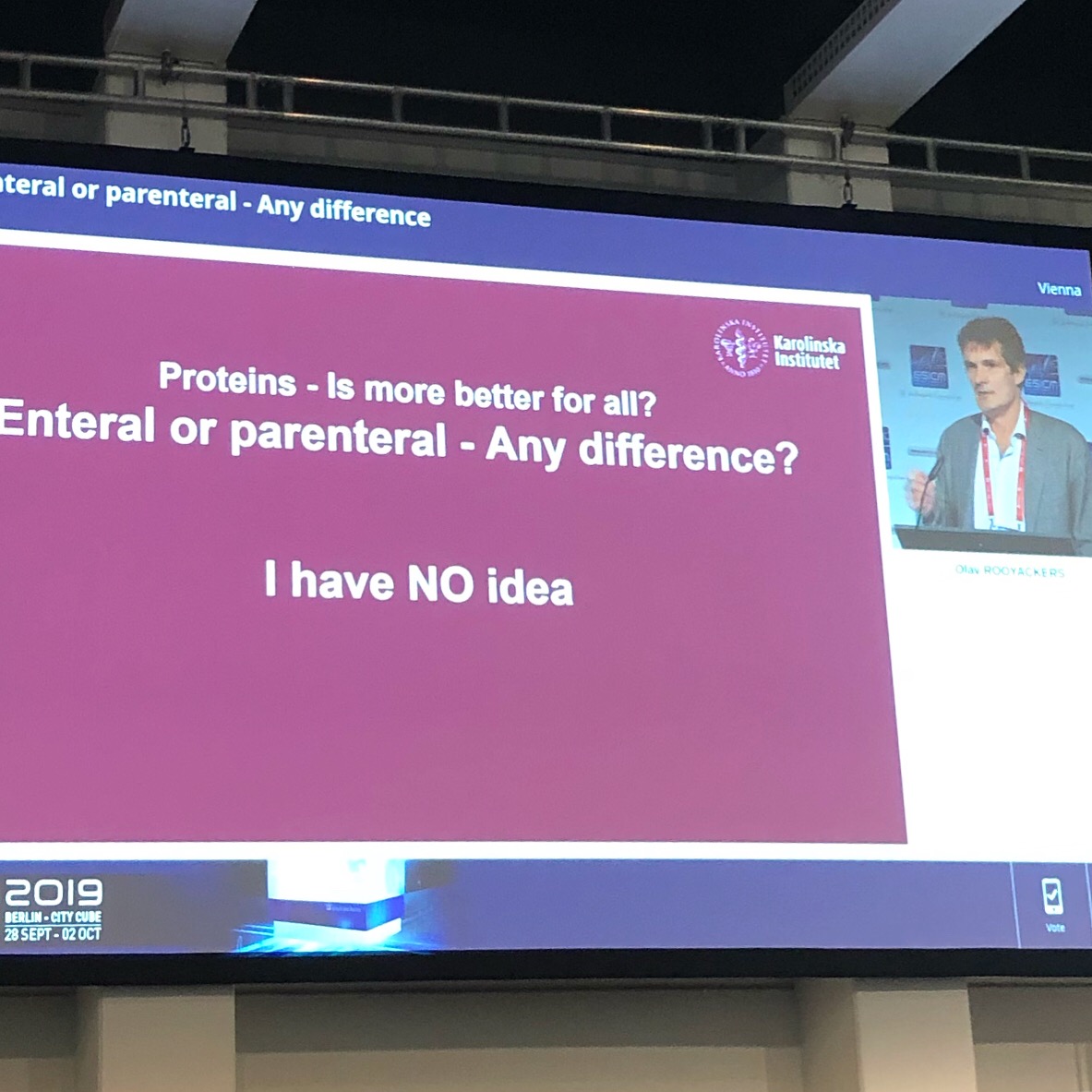 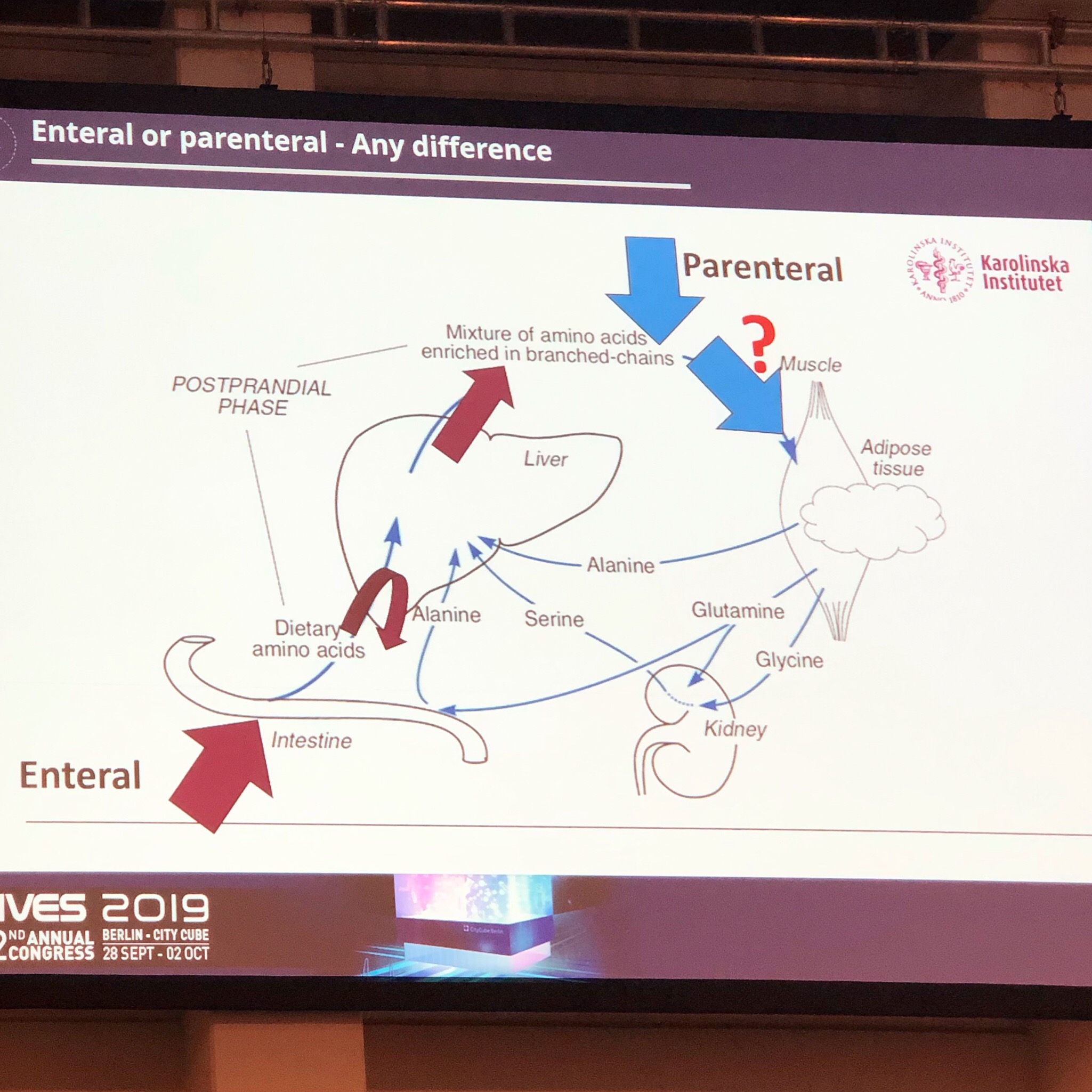 If EN / PN done well, with equal calories delivered — NO significant difference in outcomes of mortality

FEED trial: to compare effect of standard EN formula vs. EN formula with higher protein supplementation on muscle mass and strength amongst other outcomes

Both EN and PN protein supplementation likely to affect muscle in some way. 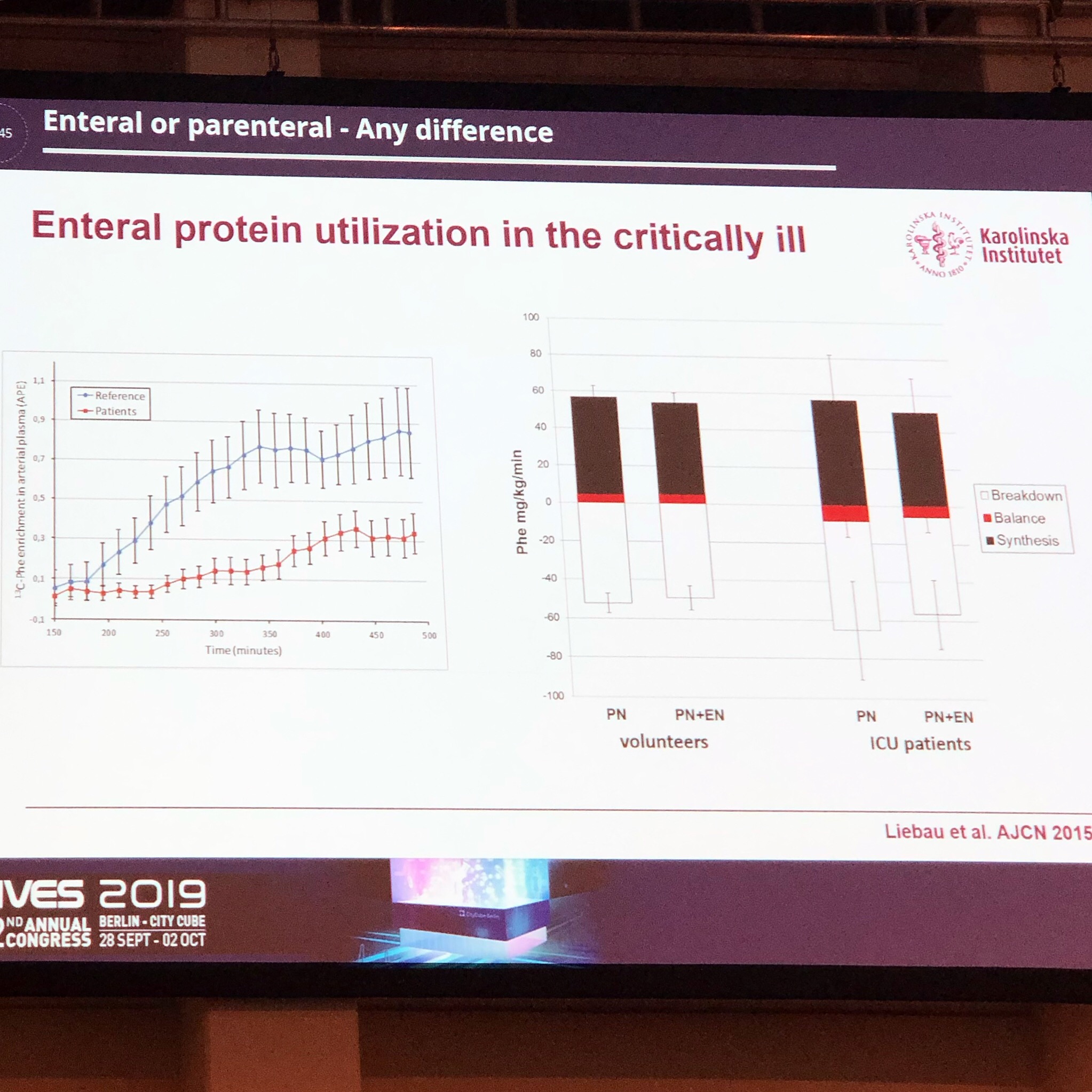 Relation between protein intakes and frailty 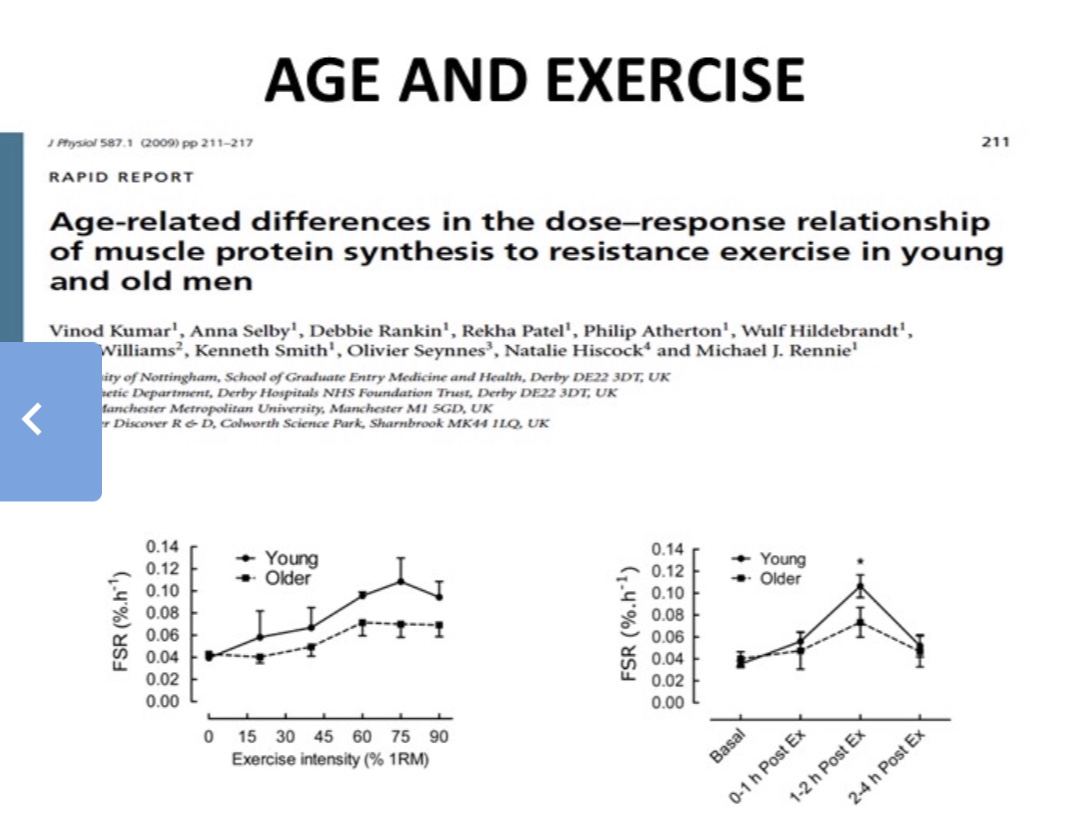 Comorbidities contribute to Frailty: most studies performed in COPD pts 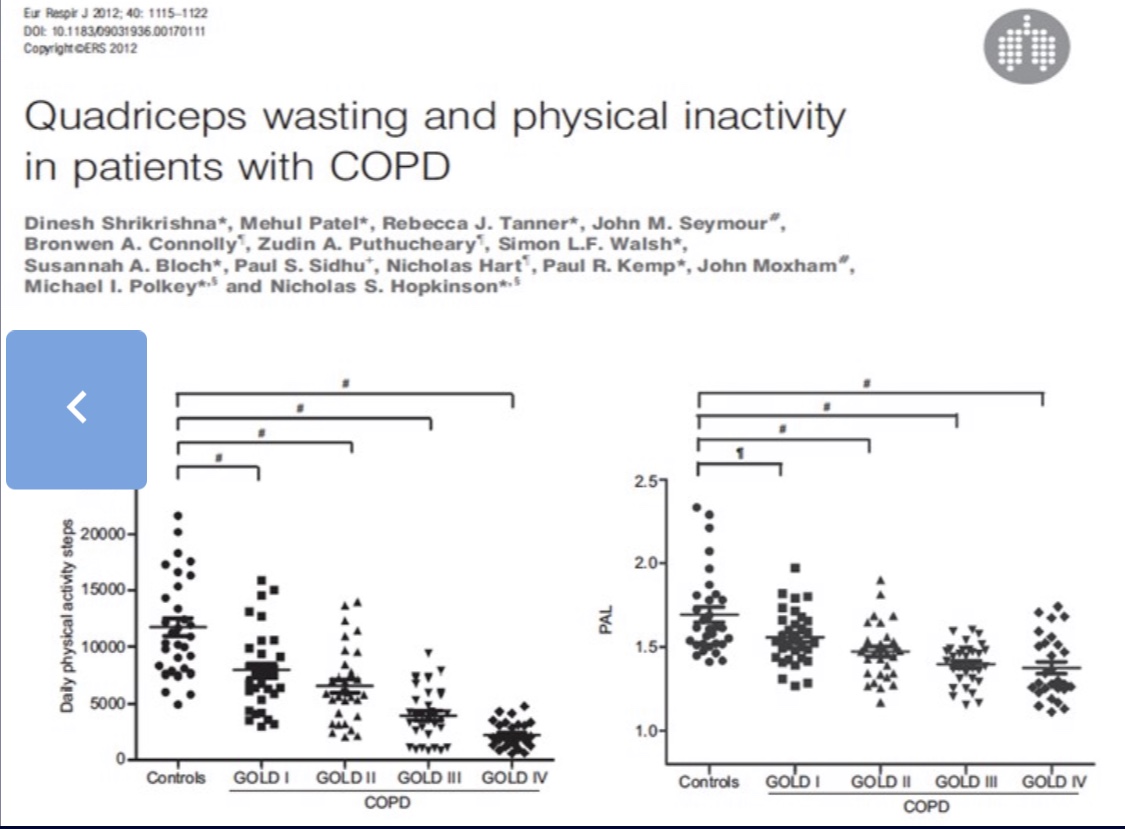 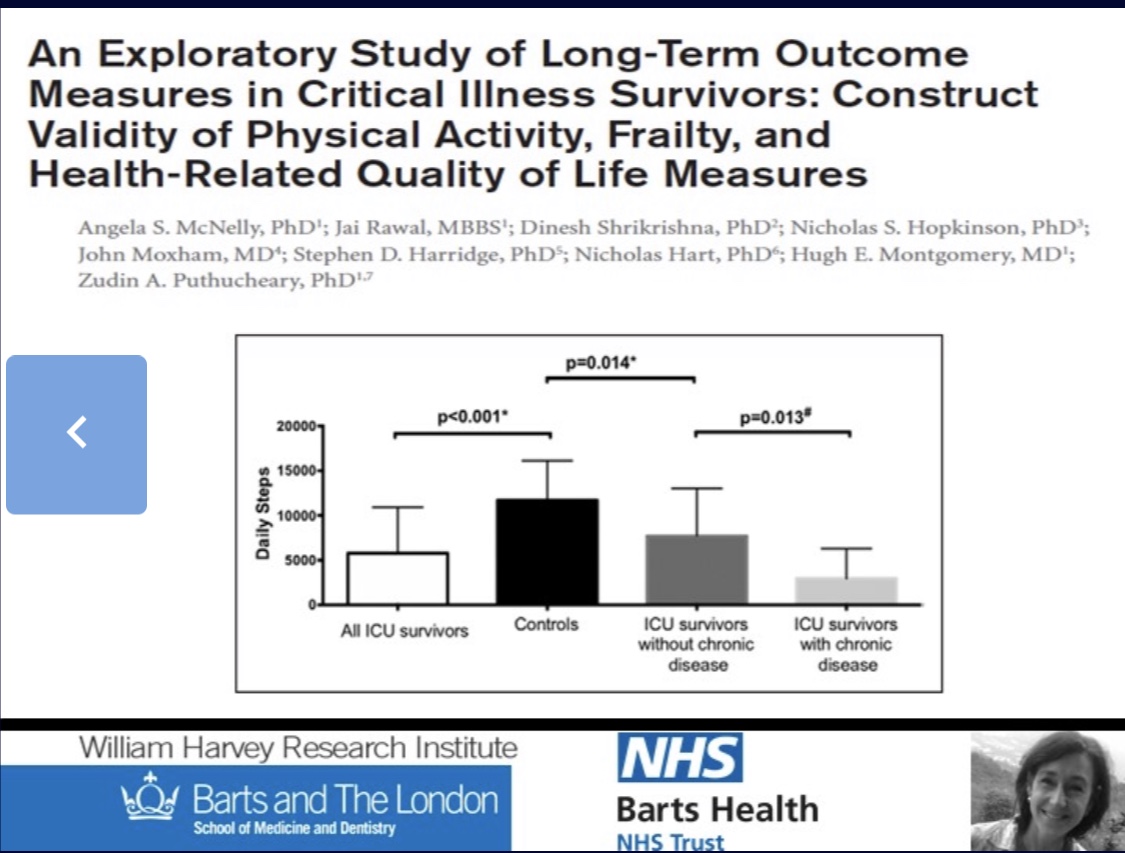 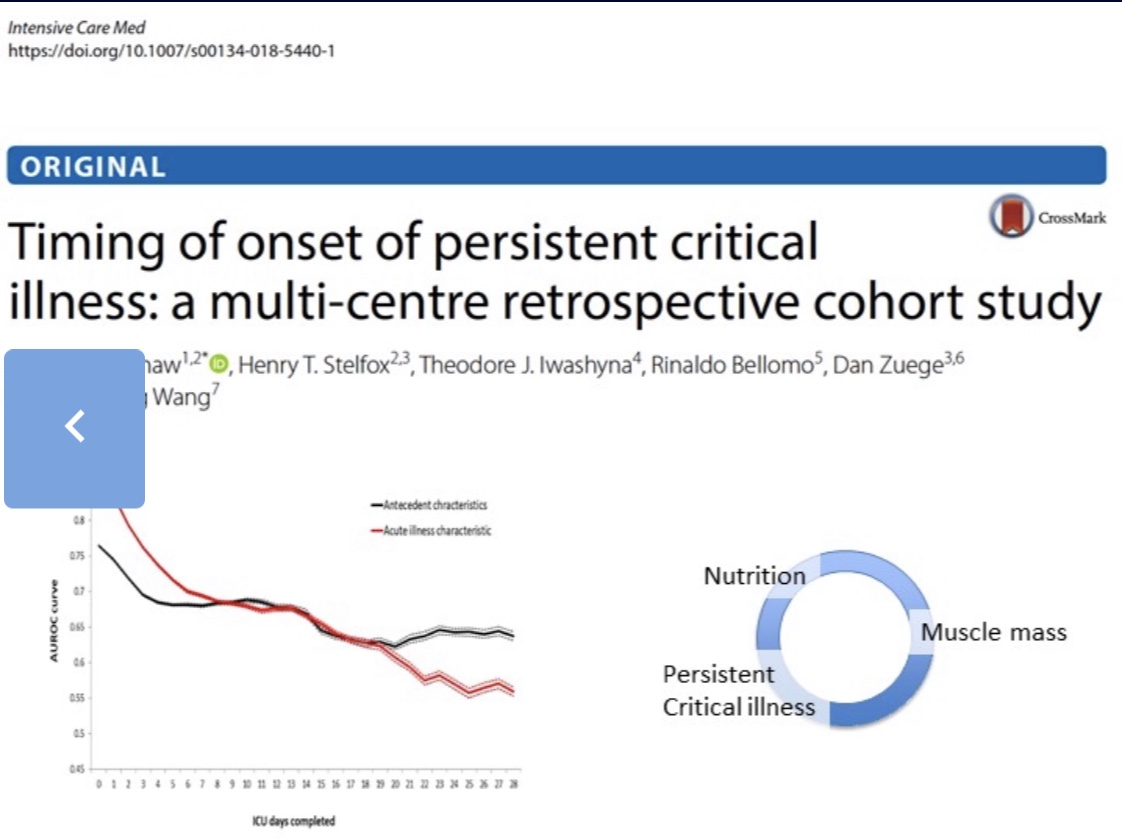 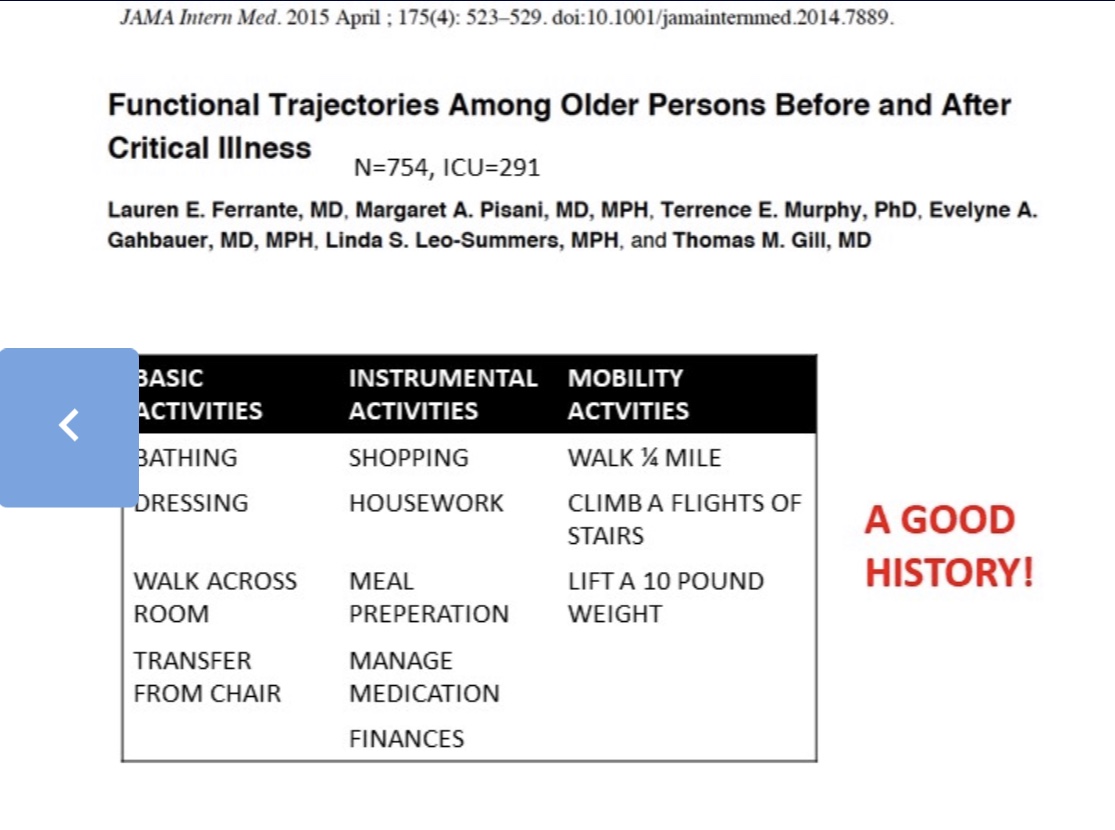 Note: pts usually not asked about shopping, finances, meal prep but these relate to ‘nutritional disability’!

Should protein and energy goals be separated?

No RCTs, only circumstantial evidence

How much room do we have for nutritional volume without causing overload? 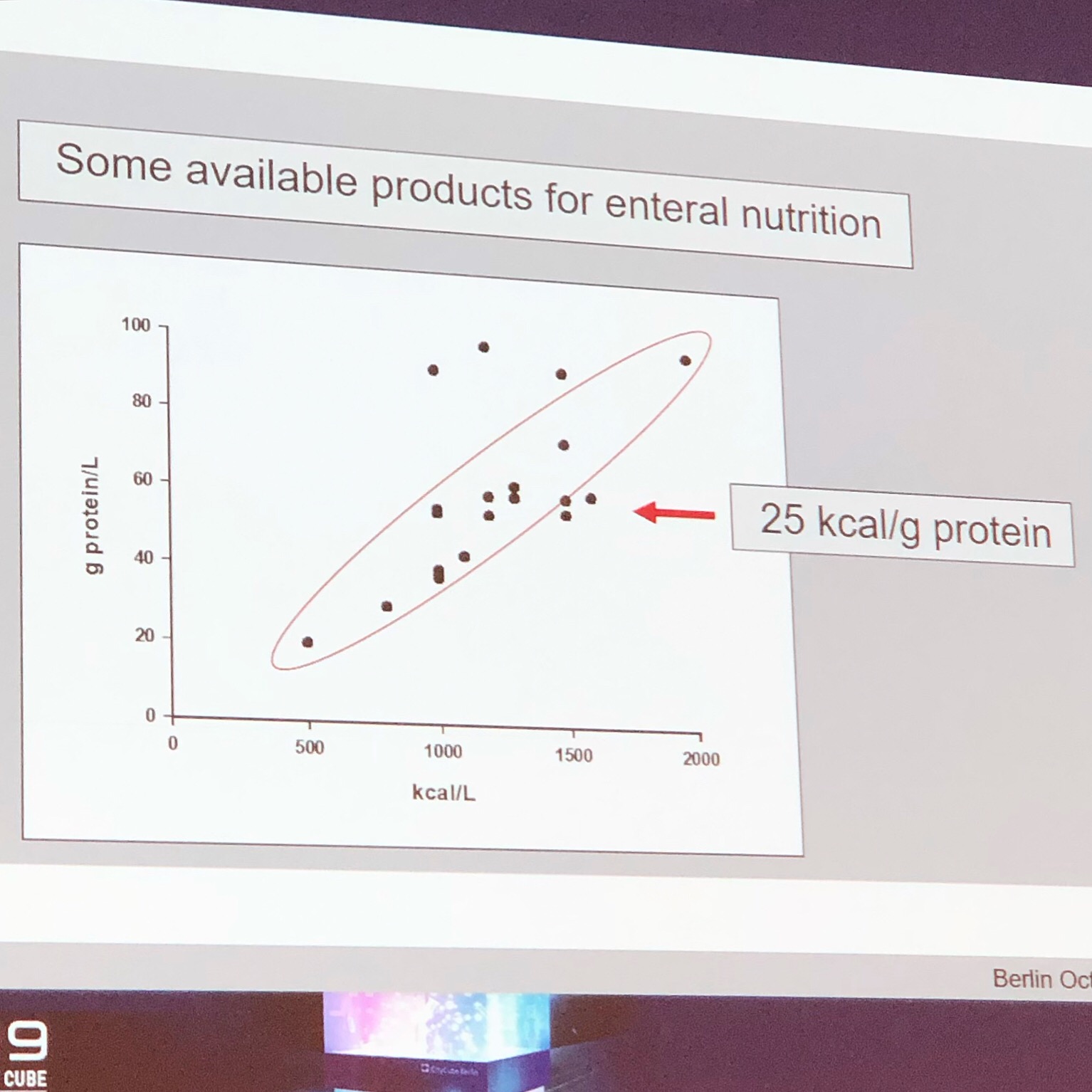 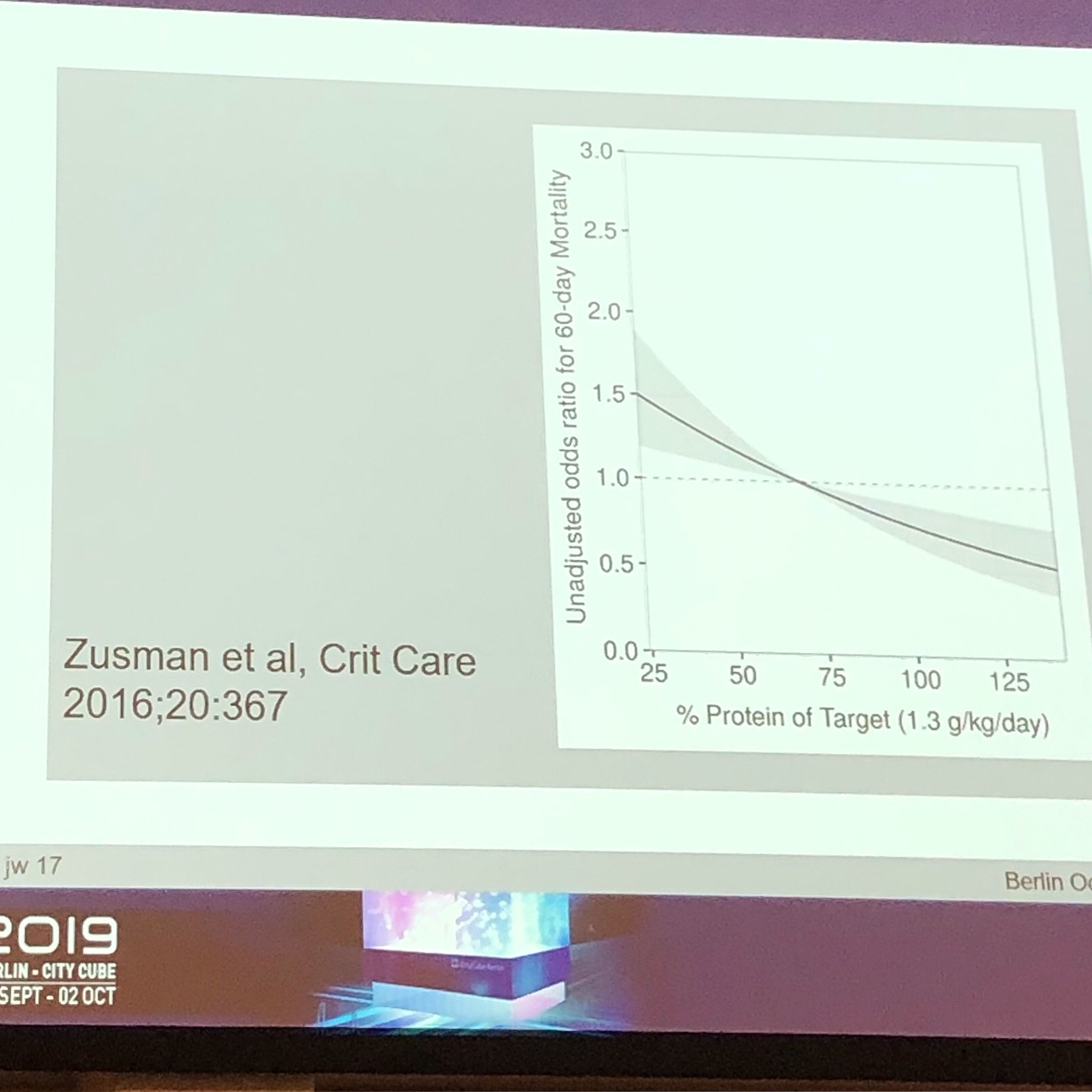