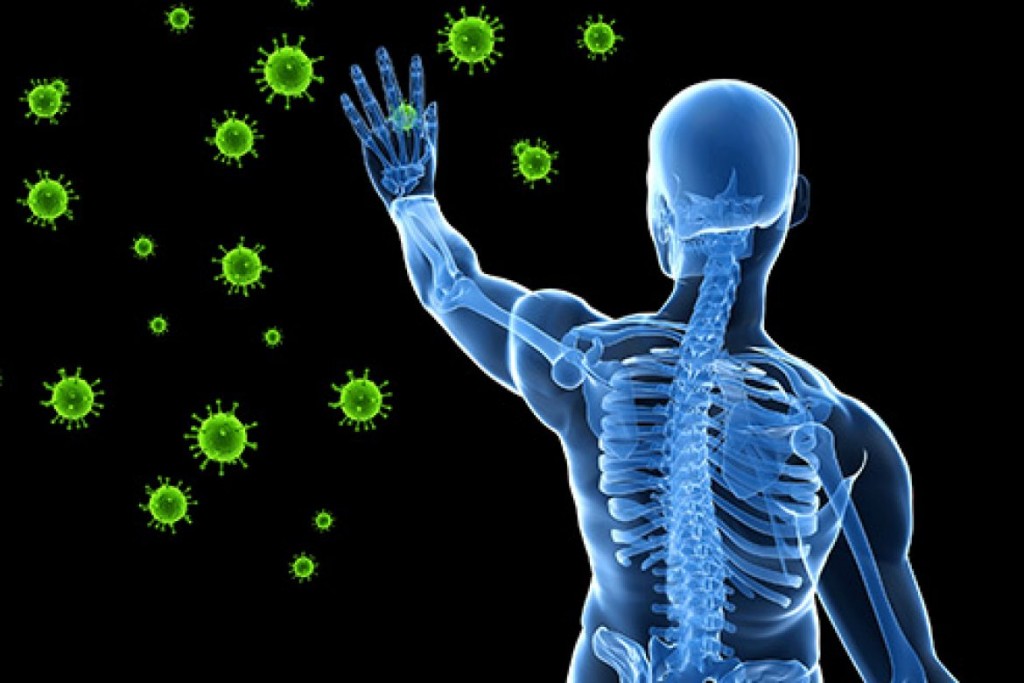 Broad defects in the energy metabolism of leukocytes underlie immunoparalysis in sepsis.

This is absent in immunoparalysis, but can be reversed by IFN-gamma –> pharmacological intervention possibilities

To Attack or Tolerate: Novel concepts in host response 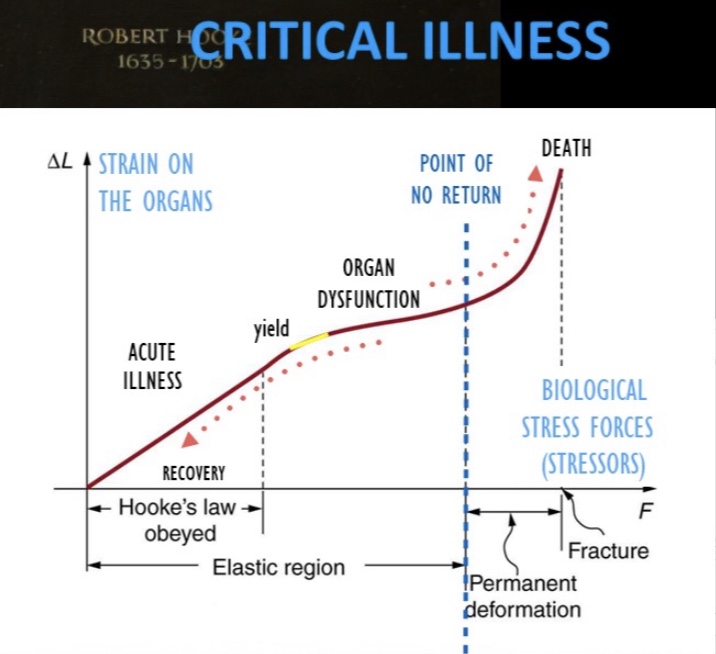 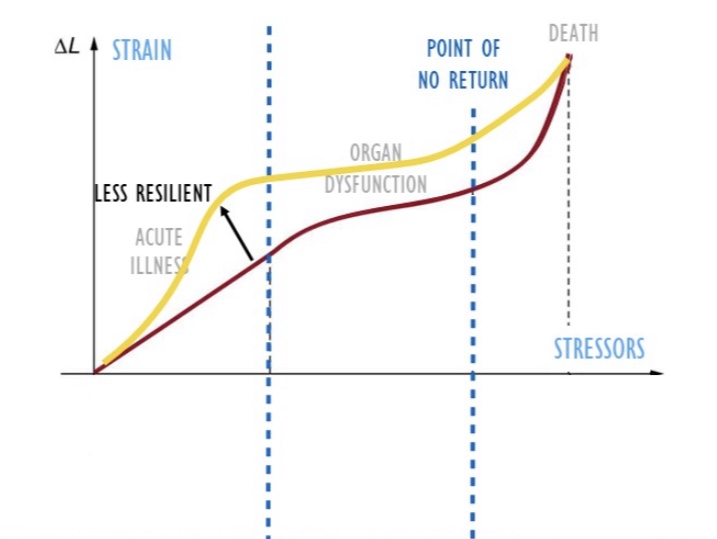 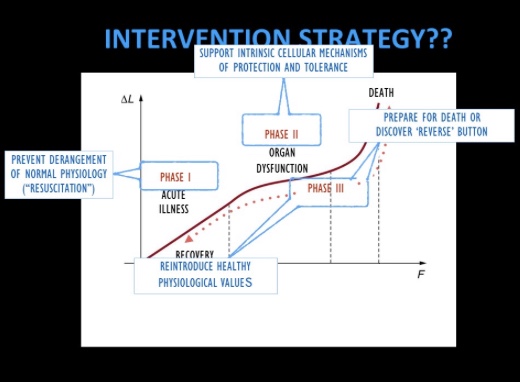 Pathophysiological responses shouldn’t be simply viewed as disturbances of physiology, but as factors that accommodate the body to the insult

Is ‘shutting down’ an evolutionary mechanism?