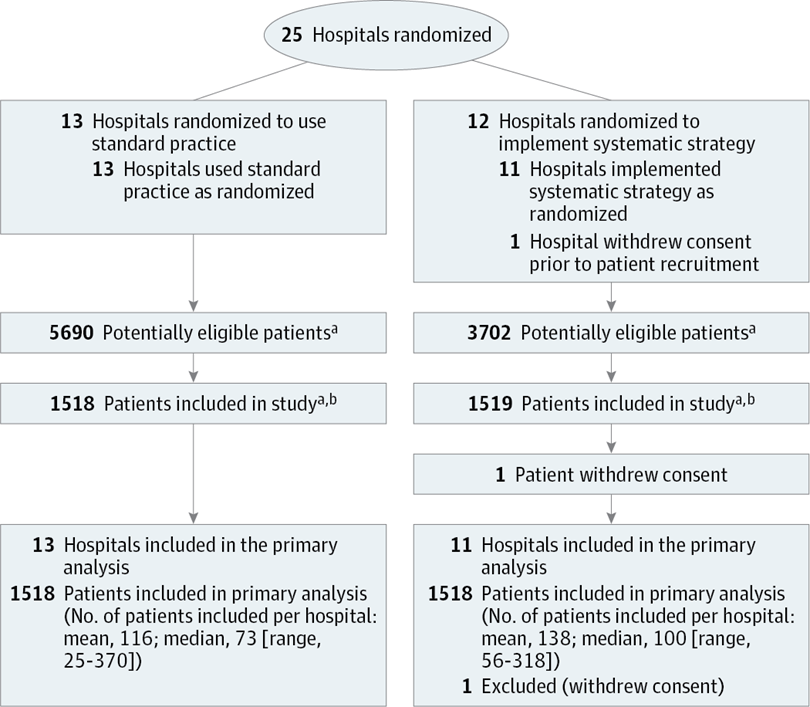 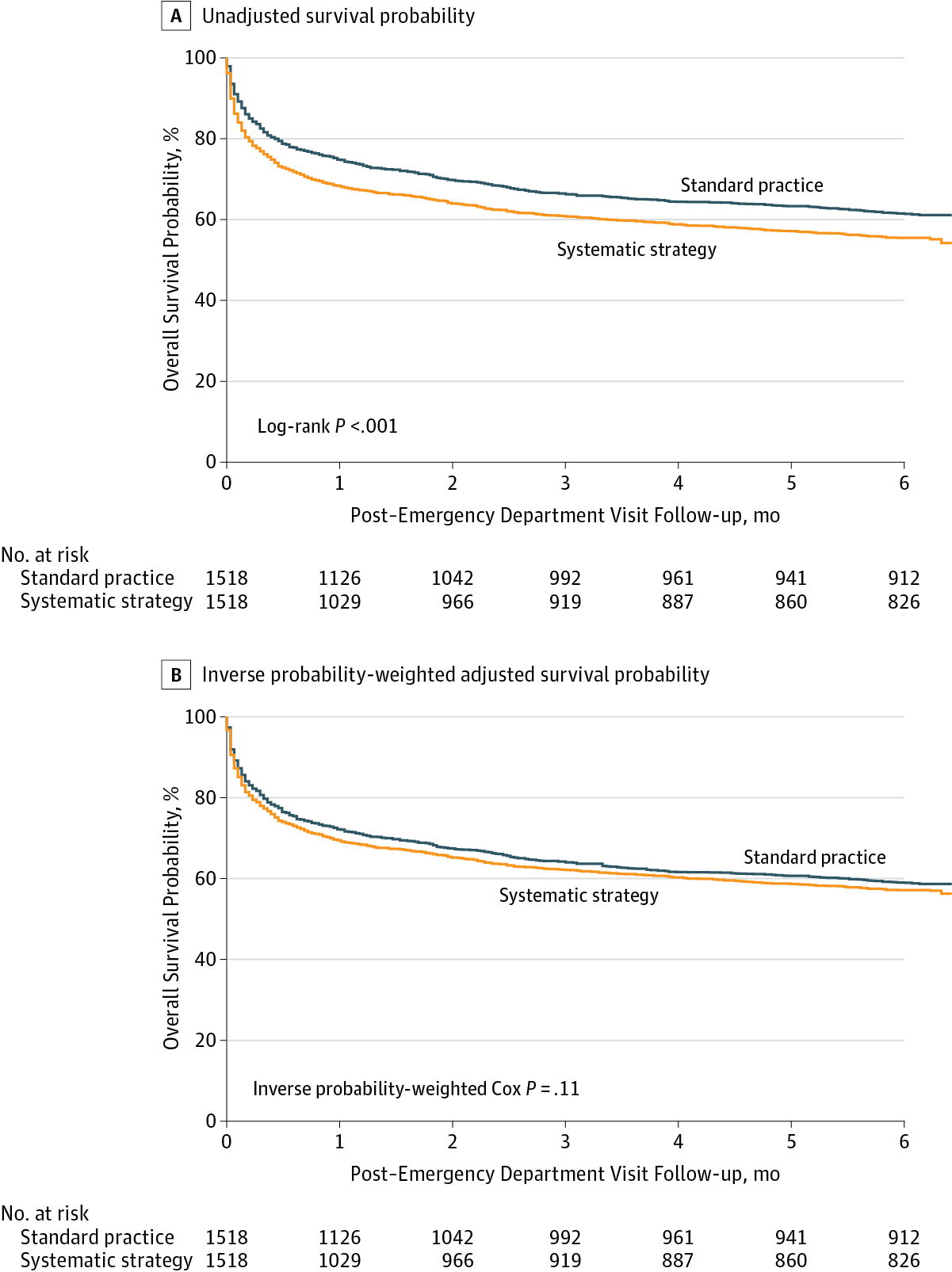 Marlies Ostermann from Guys & St. Thomas’ NHS Trust in London gave an excellent overview of this uncommon but difficult condition.

Firstly, vasculitis is rare and non-specific in its presentation. Unless you work in a specialist centre you might not come across a diagnosis of it (although you might find may more cases you don’t know about…).

Vasculitis involves inflammation of any vessel, arterial or venous and clinical presentation so variable as it depends what organs those vessels are supplying as to what organ dysfunction you get. Classification is completely arbitrary and has changed in recent years as we’ve moved away from Nominals for syndromes. 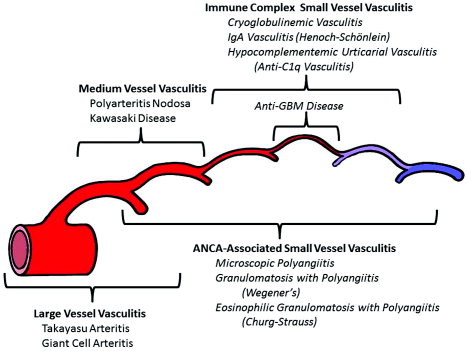 ALL vasculidities are triggered by something which produces antibody mediated reaction with inflammatory vessel wall and vessel occlusion/necrosis. Type of damage differs with different mediator and particularly important for small vessel diseases, i.e. 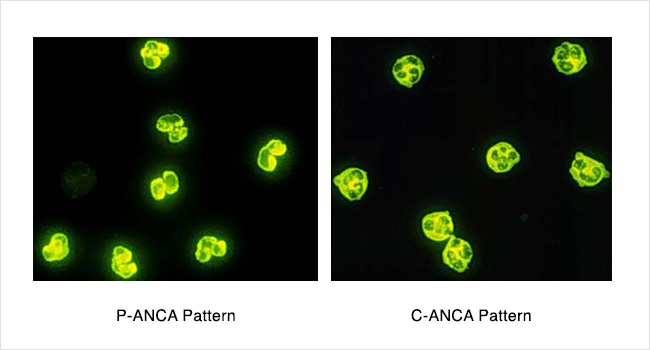 The chance of it being vasculitis go up with age. Important to remember as well our tests are getting better – the current classification is pretty ANCA heavy, yet as the assays get better it is possible that what we thought of as ‘ANCA-negative’ might not be. Watch this space. The test can also be falsely positive in a number of conditions, particularly autoimmune thyroid disease but also inflammatory bowel disease and viral hepatitis.

We don’t know why some people get lung involvement, others kidney, others rash, etc. However, most do get renal dysfunction hence nephrology’s intimate involvement. Rashes classically petechial and no-blanching, limited to lower limbs 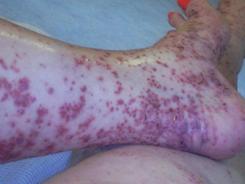 Most people end up on ICU because of their respiratory presentations – this might be respiratory failure which can mimic pulmonary oedema or airway bleeding. HOWEVER, one third of patients with airway bleeding don’t have haemoptysis but you can see blood if CT chest/bronch. Don’t miss important differentials – sepsis (particularly meningococcal), syphyllis and TTP/HUS.

What tests? Most important thing is a degree of suspicion. Do urine dip for blood (non-CSU) and casts, autoab screen, CT chest for bleeding/fibrosis & look for tissue you can get (skin/kidney). Do an echo if is a low pANCA titre and you’re wondering about endocarditis.

The clear indications for plasma exchange are severe CNS involvement and severe pulmonary haemorrhage. Borderline evidence for indications other than this but that doesn’t mean it might not work.

Classical chemotherapeutic agent was cyclophosphamide – however in recent years there has been a switch towards Rituximab. They both do the same thing, i.e. stop B cell activity but recent trials have shown Rituximab to be non inferior with a better long-term safety profile (marrow/infertility/cancer) hence popularity. No-one is ever going to do a trial of cyclophosphamide or rituximab in critically ill patients so we have to extrapolate. Should be an MDT consensus – they all have major side effects so depends on how bad they are as to how much you want to poison them.

Largest ICU series to date from France – 82 patients from 20 French ICUs over 20 years (!). However, other populations the incidence is much higher so it’s probably that we do not look for it. ICU mortality was only 16% – 70% died of disease and 30% from sepsis underlining why we need to have open mind – they respond to treatment if you do it.

Short answer – not all MIs are atherosclerotic. Not all confusion is ‘delirium.’ Not all AKI is sepsis. We need to get to diagnoses not syndromes.

Most patients had radial catheters (68%)

Chlorhexidine was significantly better than alcohol-PVI in reducing CRBSI. Addition of scrubbing of area added no real benefit. Chlorhexidine group had more skin reactions but they were slight.

Conclusion: 2% chlorhexidine is superior to iodine in reducing the risk of CRBSI

Skin antisepsis with chlorhexidine–alcohol versus povidone iodine–alcohol, with and without skin scrubbing, for prevention of intravascular-catheter-related infection (CLEAN): an open-label, multicentre, randomised, controlled, two-by-two factorial trial